AAP’s Manish Sisodia Visits Ram Lalla in Ayodhya, Prays for AAP Govt in UP in 2022 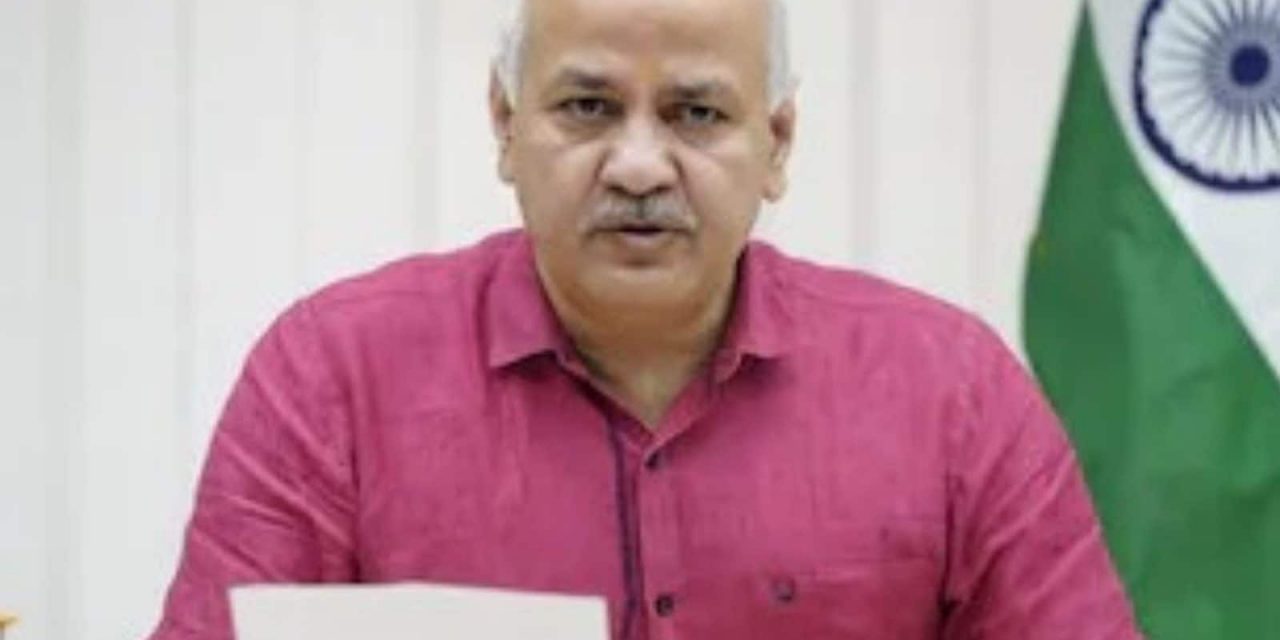 Manish Sisodia prayed to Lord Ram for blessings so that ‘UP can also develop in the same manner as Delhi in areas like education, health, electricity, water and employment’.

Lucknow: The temple town of Ayodhya has become the axis for all political parties ahead of the 2022 State Assembly elections in Uttar Pradesh with politicians lining up to visit Ram Lalla in the city. Aam Aadmi Party leader and Delhi Deputy Chief Minister Manish Sisodia and Rajya Sabha MP Sanjay Singh also followed suit on Monday. Sisodia said that he prayed to Lord Ram for blessings to form the AAP government in the state.

Delhi Deputy CM also visited Hanumangarhi and recited Hanuman Chalisa there. He also prayed to Lord Ram for blessings so that “UP can also develop in the same manner as Delhi in areas like education, health, electricity, water and employment”.

With the grace of Lord Shri Ram and the blessings of saints, Aam Aadmi Party under the leadership of Chief Minister Arvind Kejriwal is becoming a new definition of politics of honesty and development,” Sisodia in a tweet.

“Lord Shri Ram set such a standard of power for the happiness of the people that even today ‘Ram Raj’ is considered to be the highest inspiration for clean governance and administration. I request at the feet of the Lord that there should always be the grace to keep our thoughts pure,” he told media persons. 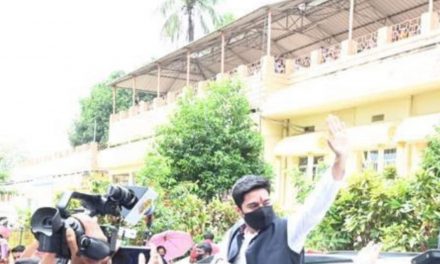 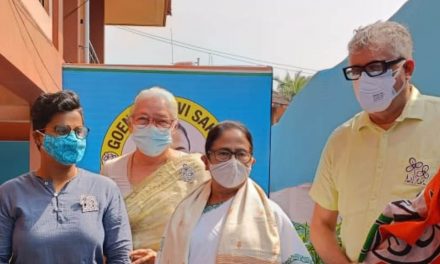 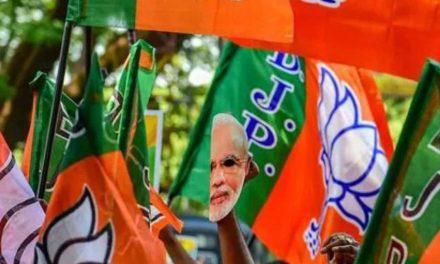 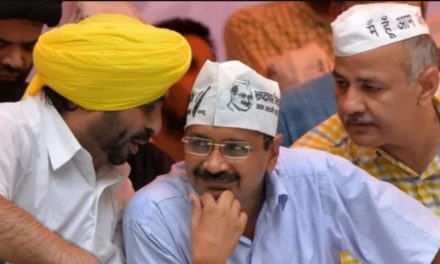