AAP to Contest All Seats in UP Assembly Polls, Not in Talks for Any Alliance: Sanjay Singh 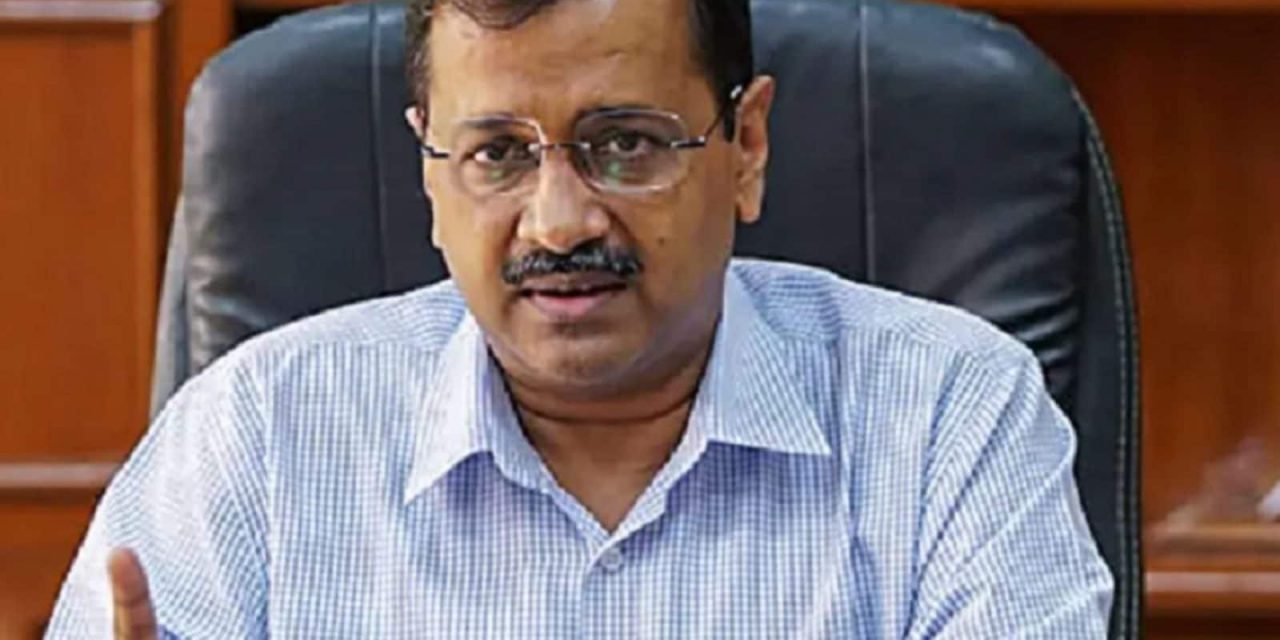 Asserting that Aam Aadmi Party (AAP) would contest all 403 assembly seats in Uttar Pradesh, senior party leader Sanjay Singh has said it would be a mistake to consider AAP a minnow as it had emerged “stronger” than the Congress in the recent panchayat polls. The Arvind Kejriwal-led AAP made it clear that it is not in talks with any other party for an alliance in the UP assembly election due early next year.

“Our party is stronger than the Congress in the state. While the Congress won 40 seats in panchayat polls, we scored a victory in 83panchayats. AAP got over 40 lakh votes in these polls, where 1600 party candidates contested,” Singh, who is AAP’s UP incharge, told .

Delhi Chief Minister Arvind Kejriwal was re-elected as the national convenor of the AAP for the third time at the national executive meeting of the party on Sunday, according to an official statement. Party leaders Pankaj Gupta and N D Gupta were elected as secretary and treasurer, respectively, it said. 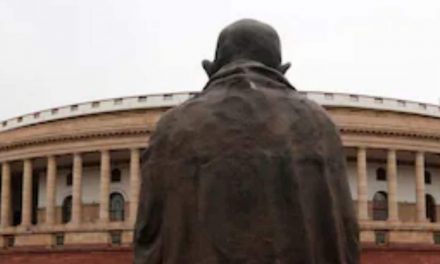 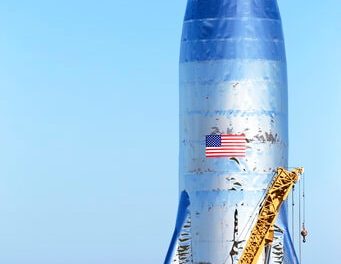 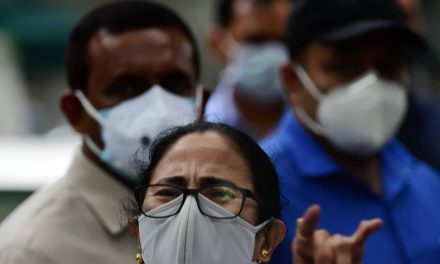