The party will take the yatra across Uttar Pradesh. Sisodia said, “After seeing Ram Lalla in Ayodhya yesterday, we have prayed to the gods that the Aam Aadmi Party should get an opportunity to form the government in Uttar Pradesh. AAP will form a government in the state which will take inspiration from the ideals of Lord Ram. By the grace of Lord Shri Ram, Delhi Government is functioning in accordance with the ideals of Lord Ram and Arvind Kejriwal is the only Chief Minister in all of India who is running the government by following the ideals of Ram Lalla. Today Lord Ram is discussed in other parties, but we all know what is happening in the name of Lord Ram. The Yogi Government of BJP in Uttar Pradesh is neither of the common people nor of Shri Ram. Instead of ending Goonda Raj, the Yogi government is promoting Goonda Raj in the state. Even after 75 years of independence, instead of giving their due to those who give us food, it is very shameful that they are calling farmers goondas, goons and terrorists.”

“In the 75th year of independence, we will take inspiration from the Tiranga in Ayodhya, the city of Shri Ram, and take a pledge to form a government that provides good education, health, employment, security to women to every person standing under this Tiranga. Yogi made big promises to the people of Uttar Pradesh 4.5 years ago that if his government is formed in Uttar Pradesh, then UP will get freedom from goonda raj, corruption will be free, youth will get jobs. Yogi promised to show farmers the dream that the price of their crops would be doubled, that he would establish such a law and order system where mothers and sisters would be safe. But the Yogi Government has only and only cheated the public,” he added.

Sisodia stated that the Yogi government promised to make Uttar Pradesh corruption-free, but during the COVID period, when schools across the country were closed, the “government committed a scam of Rs 9 crore in the name of distribution of bags and stationery”.

Sisodia said, “The condition of education in Uttar Pradesh is so bad that when I went to see the schools in the capital of Uttar Pradesh, I was stopped by the police. Because the Yogi Government does not have a single school that it can call a model school. The plight of health facilities in Uttar Pradesh can be seen in the times of COVID when thousands of people died due to lack of treatment and bodies were seen floating in the Ganges. Today people from villages of Uttar Pradesh are taking their children to cities for dengue treatment by sitting on cycles but they are neither getting beds nor treatment in the hospital. Parents are forced to take their children back home in the same condition. These pictures are heartbreaking. This is fake nationalism of BJP.” 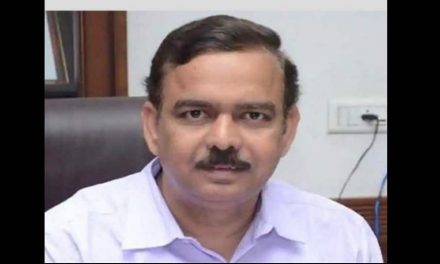 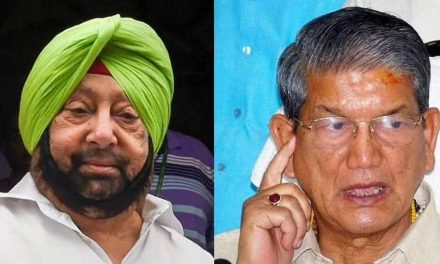