‘A Chief Minister Should be Someone Who Is…’ Frontrunner for Rupani Chair, Deputy Nitin Patel’s Take on Rumours 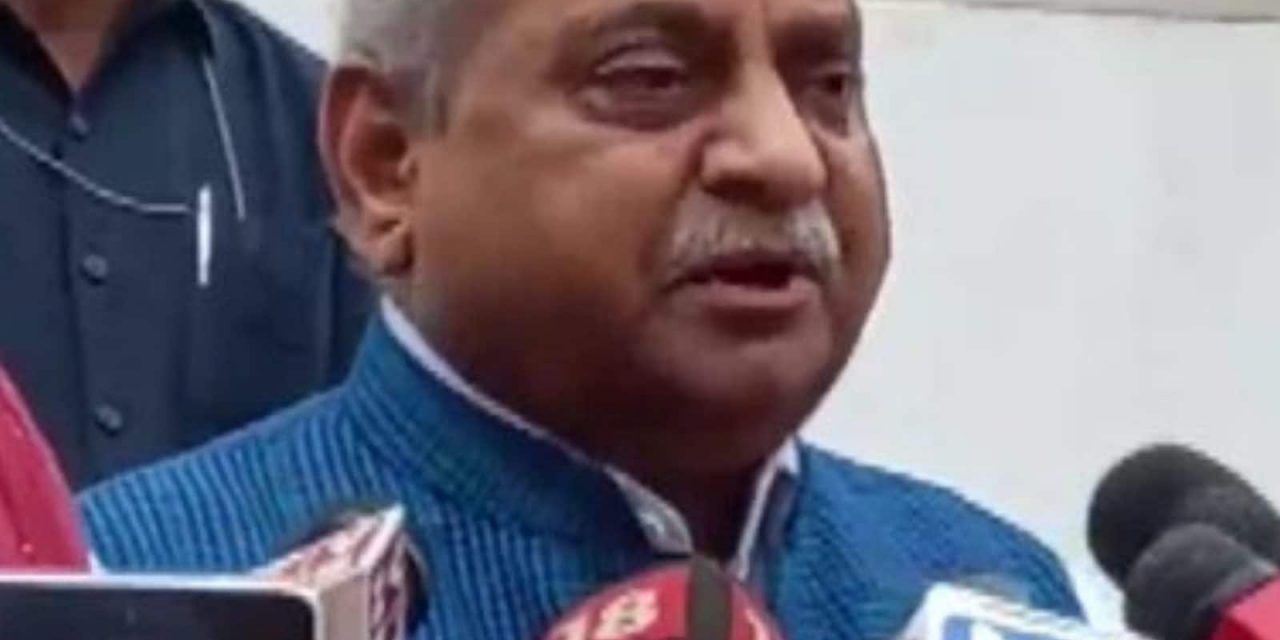 Patel dismissed rumours that Rupani quit under pressure and said the top brass would take the final call on his successor.

Amid growing buzz of him replacing Gujarat Chief Minister Vijay Rupani who resigned on Saturday, Deputy CM Nitin Patel tried to put rumours to rest, saying the BJP high command would take the final call. Patel, who is also the finance, health, and medical education minister, also listed the qualities of a chief minister ahead of the BJP’s legislature party meeting at 3pm on Sunday where Rupani’s successor will be chosen.

“A chief minister should be someone who is popular, experienced and takes everyone together. There are rumours in the media that I will be made CM, but the fact is that BJP high command will decide who will be the chief minister,” Patel said in Ahmedabad.

He also dismissed rumours that Rupani was pressured to resign. “Rupani voluntarily resigned as CM. He didn’t take the decision under any pressure. The observers sent by party high command are taking the views of senior BJP leaders on who should be made the CM. The decision will be taken at the meeting today,” he added.

Patel has previously served as Minister of Water Supply, Water Resources (except Kalpsar Division), Urban Development, and Urban Housing. In 2012 and 2017, he was elected to the Gujarat Legislative Assembly from Mehsana. 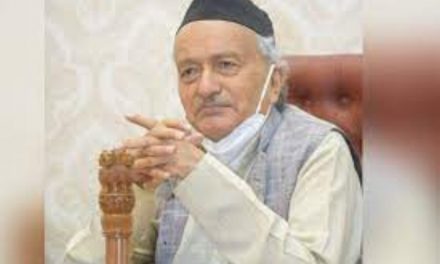