7 lakh students in BJP-led MCD schools deprived of books because of no provision: Durgesh Pathak

7 lakh students in BJP-led MCD schools deprived of books because of no provision: Durgesh Pathak 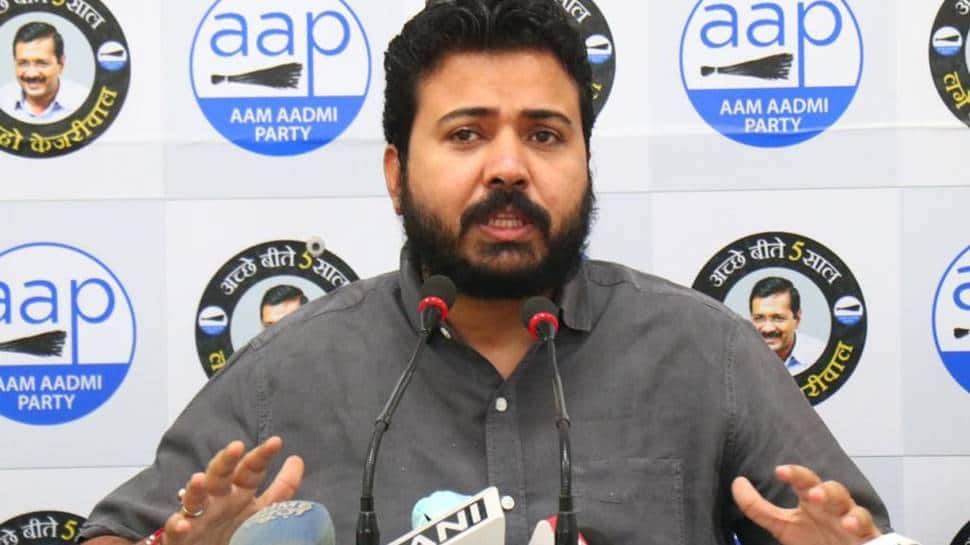 Durgesh Pathak addressed a press conference on this issue and said, “In these times of Covid every section of the society has been affected. One area that has suffered in particular is the education of children; children’s studies are being conducted through online classes for the past 1-1.5 years. Governments are trying that their future is not ruined. You all must also know that in Delhi the MCD has 1,625 schools in which about 7 lakh students study; the future of these 7 lakh students is already in the dark as the level of education is not good, for the situation has deteriorated due to online classes. But the most unfortunate thing is that the books that have to be provided to students have not yet been given.”

He explained, “Generally this should happen in April. But I can understand that since the first week of April the Covid wave came, and there must have been a problem. But if the books that were to be given in April, the process of their purchase should have started earlier; its tender should have been given, books should have been obtained, the distribution was to be done in April. Yet, till now, the MCD has not begun even a single process; neither the tender process has started, nor the purchase process has been initiated, forget about distribution. You must remember that even last year through press conferences we raised the issue with you and the public. In the 2020 session, children got the books after 9 months; they should have received it in April but got it by December-January. Similarly in 2019, the books were received 8 months late. Since the last 5 years, and the situation is especially worse in North MCD, since the past 5 years children have been present in schools, they do online classes, but they don’t have books; and we all know that the poorest sections attend Delhi MCD’s schools. Such groups go (to these schools) who work as daily-wage labourers, such sections that have the least income. The future of around 7 lakh such students lies in the dark now.”

He also said, “Through the medium of media, we would like to send this message to the Bharatiya Janata Party’s leaders that last time you gave the books after 9 months, before that you gave the books 8 months latre, and even before that you gave the books 6-7 months late. At least in this session, if you want then within 10-15 days you can give the tender and obtain the books, it’s not a big deal, and start the process of distribution. Corona cases are decreasing in Delhi, so all agencies will have to slowly return to their work, all agencies will have to be slowly nudged towards their responsibilities. And in the end the 7 lakh students that are there, their futures should not be toyed with.”

Finally, Pathak said, “So with folded hands I request the Bharatiya Janata Party leaders that don’t waste this session, you wasted the previous session, you wasted the one before, and wasted the one even before that. Since the last 5 years, you haven’t given the books to the children on time. This time you have a chance that in the next 10-15 days books are provided to the children. Aam Aadmi Party, with great responsibility and with great emotion attached to Delhi, demands that the 7 lakh students that study in the MCD’s schools, their futures must not be played with because once their future is spoilt the rest of the things will never be right. So I demand this from the Bharatiya Janata Party leaders that the process of purchasing books for these 7 lakh children is completed within the next 15-20 days.” 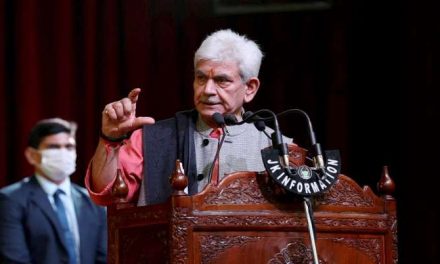 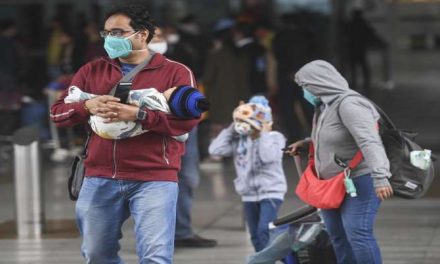 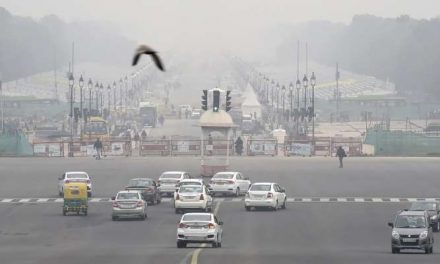 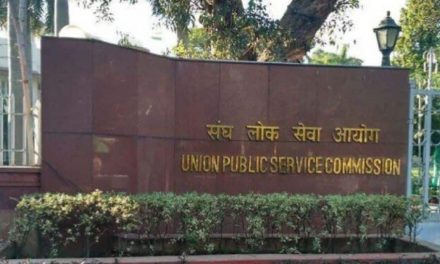